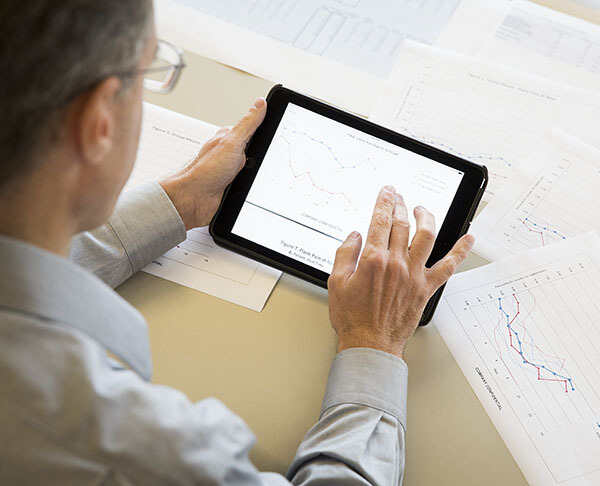 The vast majority of medical devices are marketed in the United States based on one of two routes:  510(k) clearance or Premarket Approval (PMA).  So it’s very easy to consider U.S. regulatory strategy in terms of “510(k) vs. PMA”.  In reality, there are seven routes to get on the market legally.  Let’s review the seven, but not just to increase your knowledge with trivia.  Instead, knowing all seven paths may help you think “outside the box” when considering the regulatory path for a new device.  A review of the seven routes will also give you a historical perspective on the U.S. regulatory process.