The Co-ops of MED Institute traveled to the heart of Indiana for Cook’s “Intern Culture Connect”. The event lasted two days during which interns from all over Cook learned about the history of the company, exciting new technologies, and the emotional story of one resort selling sulfur water as a laxative.

Day one was held at the impressive corporate headquarters located in Bloomington, Indiana. The day was filled with several activities and presentations.   Throughout the event, products from various business divisions were displayed and interns could see some devices being operated.  Some interns even got to perform the minimally invasive Seldinger technique on several brave grapefruit.  The president of Cook Medical, Pete Yonkman, was also in attendance and participated in a Q&A session.

Day two was held at the beautiful French Lick Resort.  The historical land mark was purchased by Bill Cook and eventually restored with a small initial investment of 31 million dollars.  A tour of the facility was completed with an in-depth look into the history of the sulfur springs.  A delicious lunch was prepared for the interns and a luau theme was selected for the occasion.  During the lunch several fully restored cars were presented and many pictures were taken with the cars. Eyewitness reports indicate that the MED Institute co-ops were overheard saying they were “too cool to smile in a picture.” 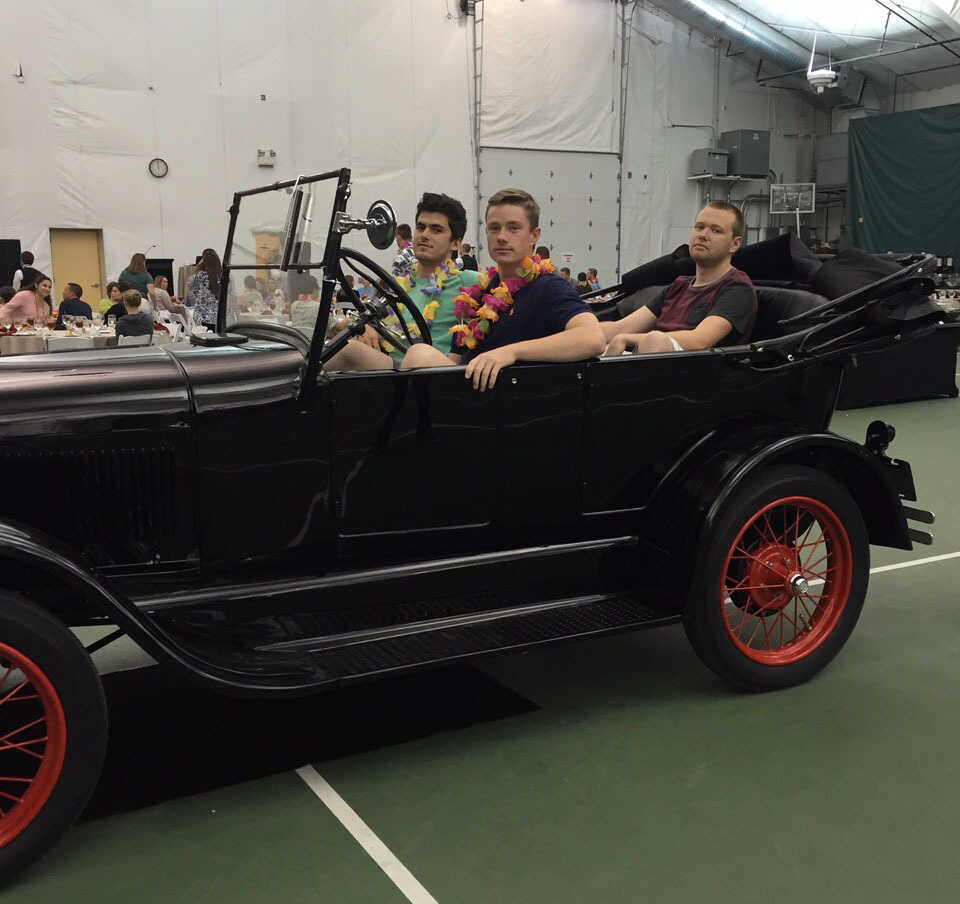 Overall the Intern Culture Connect was a huge success.  The event was a great opportunity to learn more about the industry and to network with fellow interns. Additionally, everyone in attendance received not one but two biographies of Bill Cook.

We are committed to consistently performing services with high quality, that deliver exceptional results, and add value to the client’s business.
For client surveys sent in the last two quarters, we received ratings of 4.98/5 points (9).