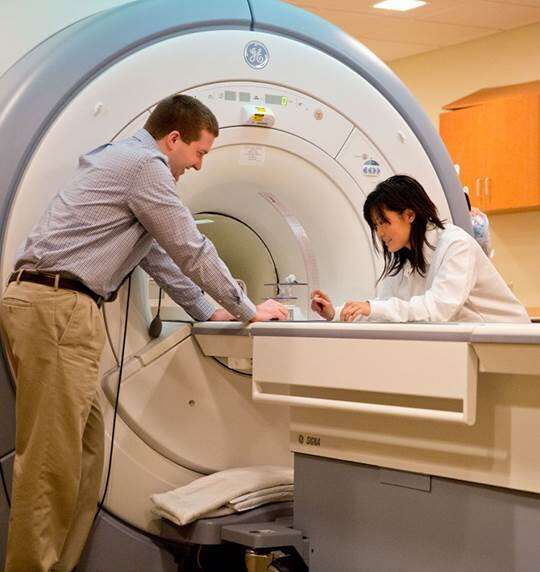 In part one of this series, we talked about why regulatory requirements for medical device testing might exceed reasonable engineering controls. In this part, we’ll share the last of five real-life case studies in which we at MED Institute faced this kind of discrepancy.

The regulatory requirement was based on a statement in an ASTM standard regarding a very conservative limit that is often adopted by the medical industry as an acceptance criterion.

Our three courses of action in each case study have been to accept the regulatory requirement, justify the company’s requirements, or negotiate a new solution.

In this case, agreeing with the regulatory requirement would result in labeling the device as MR/MRI unsafe, since the conservative limit suggested by ASTM could not be met. This option was the least desirable of the three.

Convincing the regulatory body that the company’s criterion was sufficient would require physician feedback and supporting publications including clinical evidence.

Reaching a compromise would help the regulatory agency understand the clinical performance requirements of the device in the MR/MRI environment.

A common thread throughout these case studies has been our belief that physiologic models, acceptance criteria and medical device testing methods must be continuously improved. Communication is the key to improvement, so communication with regulatory authorities—early and often—is essential.

We are committed to consistently performing services with high quality, that deliver exceptional results, and add value to the client’s business.
For client surveys sent in the last two quarters, we received ratings of 4.98/5 points (9).